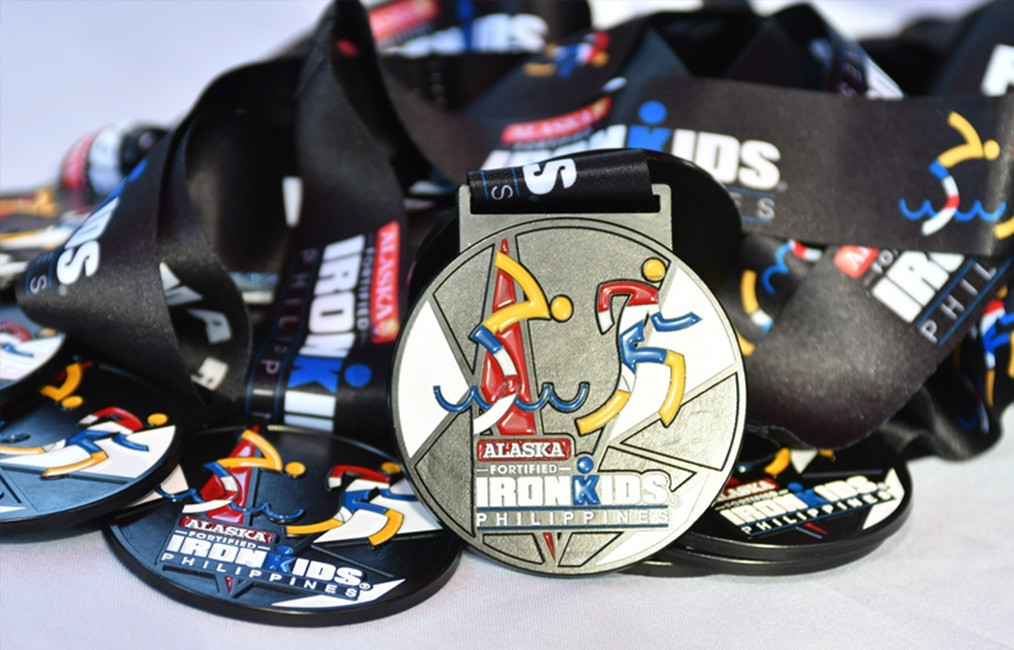 Our new distances are now made even friendlier to encourage more participation, and we have also added an extra year so our 15 year olds may still join in on the fun.

IRONKIDS Philippines is for children and their families 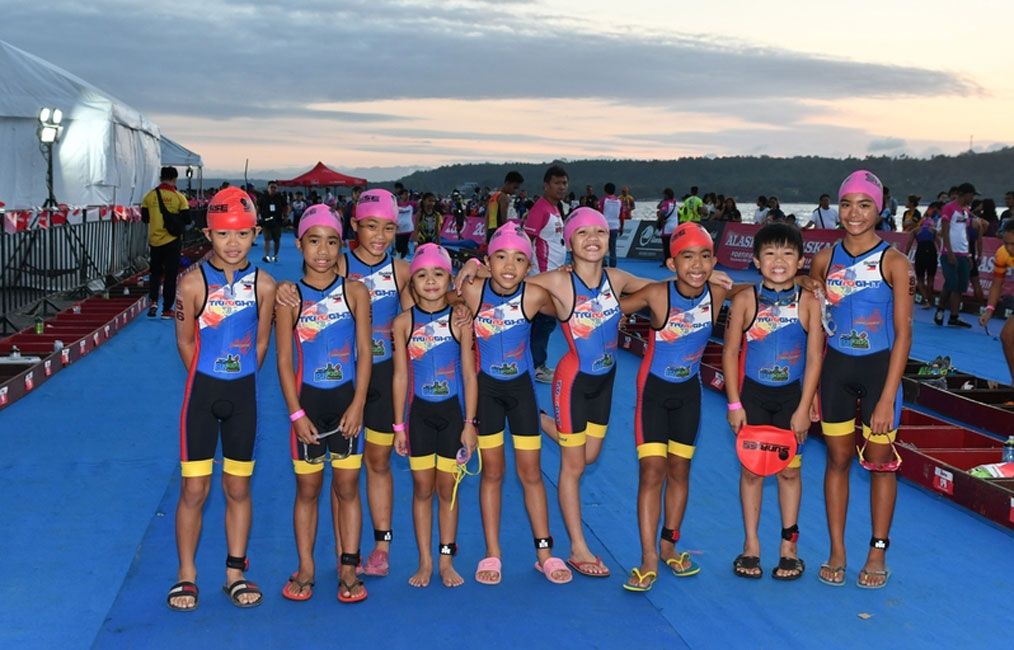 IRONMAN races organized by Sunrise Events isn’t just for adults enamored with triathlon. They’re inclusive and welcome children along with their families and friends. The Alaska Fortified IRONKIDS Philippines – one of the biggest sporting events in Mindanao this year, to be held March 23, Saturday at the Azuela Cove in Davao – launches a […] 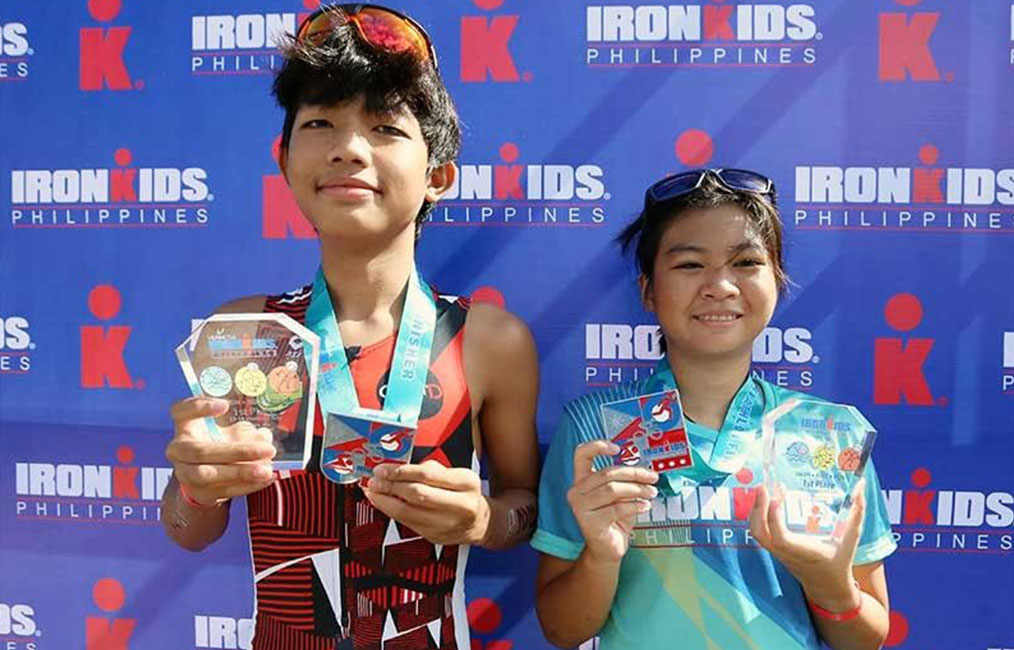 This IRONKIDS are already winners just by joining 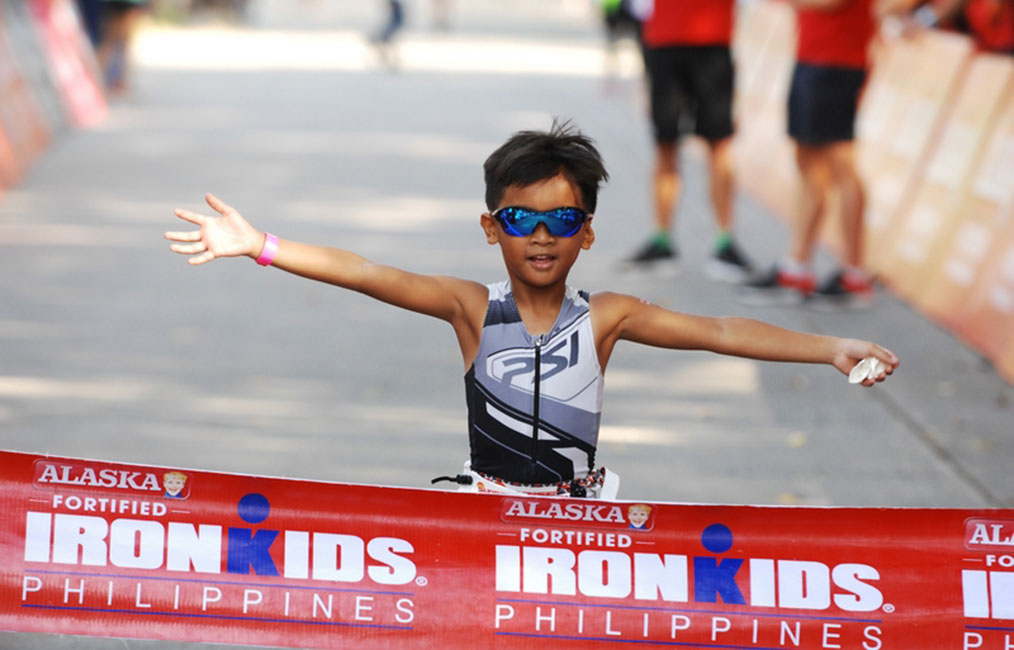 Eorol Belonquil and Marielle Estreba, both from Cebu, won the boys and girls categories for 13 to 14 years old in the Alaska Fortified IRONKIDS Philippines held at the Azuela Cove in Davao on March 23, 2019. The pair, others who won their categories, as well all children who joined are already winners in more […]